So the girlfriend was out over the long weekend, so I rightfully spent it getting monumentally wasted with a bunch of twenty-year-olds I just met. Sweaty dancing, second-hand smoke, and out-of-this world alcoholic concoctions whose names I can't remember. Miraculously managed to climb several flights of stairs so I could pass out in my own bed. And oh, the Hangover of the Morning After. That said, I'm not touching anything with alcohol for the next ten million years. Or something.

So as we all know, August is Ghost Month.

I'm not a stringent believer of superstitions (though I often take the 'wala namang mawawala kung susundin'-route) neither am I an ardent believer of ghosts.

What I do believe in, however, are hauntings.

Aside: I was so certain I had written something about this, sometime around 2006; I was looking for it in the dotcom and couldn't find it there. Apparently, it's in my [now locked-down] LiveJournal. Dated 2nd November 2006, it goes:


alone again on an october night -- nights like this, i could not sleep. i am kept awake by sounds of footsteps treading my worn carpet with a familiar, calculated pace.

i get up to take a look. as expected, there's no one there.

there's a haunting i fear more than i do poltergeists and spirits, and that is the kind that involves a still-living memory. it is a haunting that is defined as hearing voices, and seeing and *feeling* things that are not there.

you are most likely the only haunting i've ever come across. that makes this apartment the most haunted place i have ever been in.

i heave a sigh as i head for the kitchen to heat water for my coffee. out of habit, i take out two cups and not one; i put the other one back in upon catching myself.

there are habits that are hard to let go of -- habits a lot like this, formed through several late night trysts, few and far between. years hence, they are still here, embedded, recurring every now and then. especially on nights as haunted as this.

(a faint but familiar laugh, a swish of a pale blue sundress in the corner of my eye, a knock on the door, the feel of coldwarm hands.)

there are ghosts in this room, and they're all you.

Oh dear young self -- please use proper caps. HAHA. (Though that ending is too true. To a degree, I'm still looking for this girl who used to write like this -- have you seen her? What, she's on indefinite vacation? That. Sucks.)

and at once, i knew

I've had my Samsung GalaxyTab since February this year and these days I've been using it for doing basically everything on the go -- keeping up with social networks, taking and sharing photos, syncing docs with my home and office desktops, reading comic books and ebooks and even a bit of word processing on the side.

In light of Eliza's recent purchase of a Galaxytab (and her subsequent plea on Twitter for app recs), here are the stuff I use more often. Under cut---

Just a few notes on this month -- halfway through August, and I just wanted to grab a few photos off Facebook and put them under cut. Heto na naman ang caption-based blog entry making haha.

A summary of things for today, under cut

Most of this post is in the form of a caption. To wit:

Email ThisBlogThis!Share to TwitterShare to FacebookShare to Pinterest
Filed under: dork, life

Just in case I cannot stress it enough -- I love sports. These days, most of the things I love watching on TV (outside of the usual teleserye marathon that follows the evening newscast that follows the day-long news monitoring on cable) is a good game -- may it be football, basketball or volleyball, my top sports of choice (and the occasional nailbiter of a tennis game, I suppose).

The thing I like best is the down-the-wire basketball game -- nothing that can make me happier than switching to a channel by accident and finding a ball game in its dying seconds with the score tied. ABSOLUTELY LOVE IT.

Email ThisBlogThis!Share to TwitterShare to FacebookShare to Pinterest
Filed under: life, sports, writings 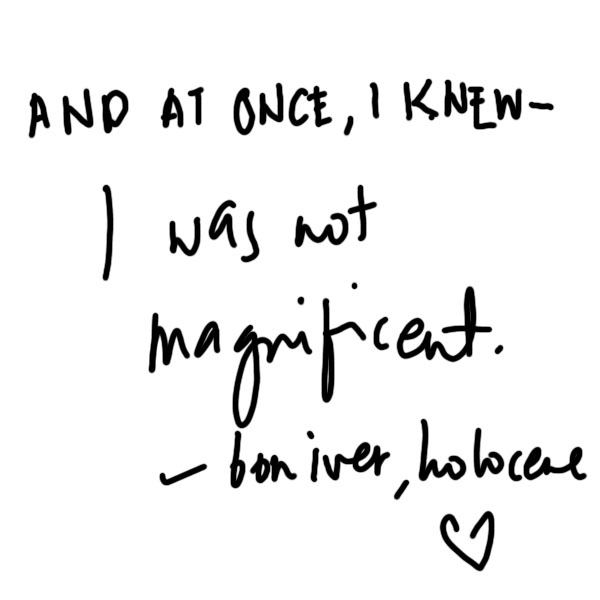 Email ThisBlogThis!Share to TwitterShare to FacebookShare to Pinterest
Filed under: handwritten, music, quotes

So for Eliza's going away present we gifted her with... her very own episode of Pretty Little Liars.

No, this post doesn't contain the entire 7-minute episode (which we shot in a day, in between requests and before the bosses came in -- oha) -- what it does contain is a scene-by-scene recap.

Disclosures: All is fair in love and war. We did not mean to offend you, copyright holders. The program is yours. All you other guys here: THIS IS A WORK OF FICTION. ONLY WITH VIDEO. NONE OF THE ASSERTIONS ARE TRUE! ASK HER YOURSELF! hahaha :)

(Cut for things that cannot be unseen. This serves as your warning.) 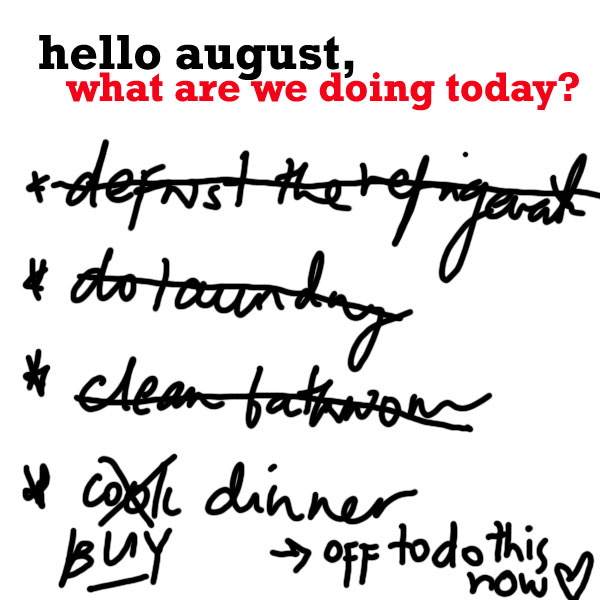 EDIT: And when you're super hungry it starts RAINING LIKE FUCK.

Huhu dear Universe, I did my chores today. I just wanna eat without DROWNING. Thanks.